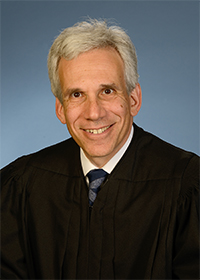 After leaving the Department of Justice, Judge Moss returned to the Washington office of his previous law firm, now Wilmer Cutler Pickering Hale and Dorr LLP, where he chaired the Regulatory and Government Affairs Department. He left the firm upon his confirmation to the bench in November 2014.